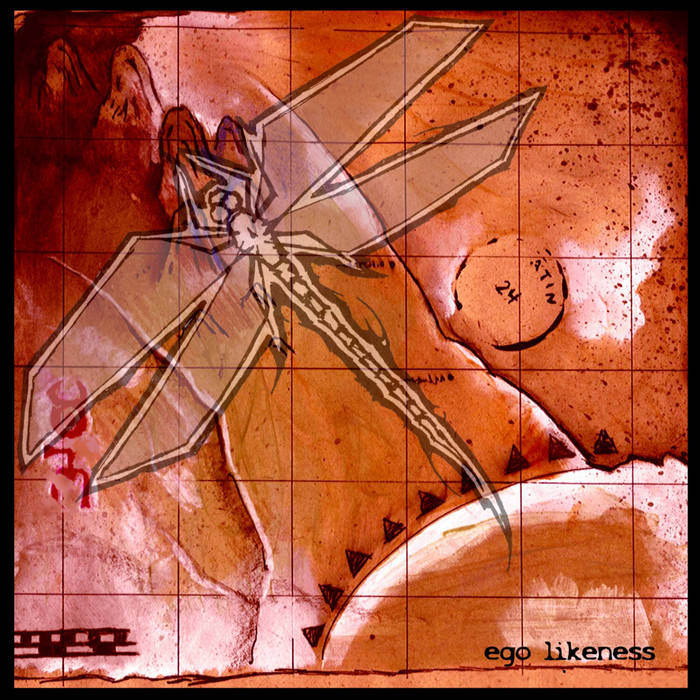 Dragonfly is the debut album from Ego Likeness, originally released in 2000. The band began as an experimental, dark, pseudo trip-hop project by musician & artist Steven Archer and Singer/Writer/Poet Donna Lynch. After the 1999 Demo release 'Songs From A Dead City’, the band recorded Dragonfly over a nine-month period of self-imposed isolation. Taking the project in a darker electronic and dance direction, Dragonfly begins the band's exploration of personal loss, regret, betrayal, growth and change. The result was an eclectic masterpiece. Lush soundscapes and pulsing electronic beats create a dark, sensual, and emotional album. Now, two decades after its first release, Metropolis Records is proud to reintroduce this beautiful work of art.

Bandcamp Daily  your guide to the world of Bandcamp